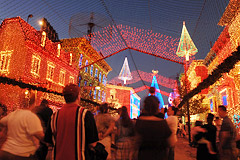 Walt Disney World
Courtesy of the Walt Disney World - Gene Duncan
It’s the happiest place on earth, and come Christmastime, it might just be the brightest place on earth, to boot! The Orlando area’s Walt Disney World Resort makes a business of holiday lights magic, with its coup de grâce event, “The Osborne Family Spectacle of Dancing Lights,” unfolding at Hollywood Studios. The theme park is blanketed by a staggering 5 million bulbs that sync up with animated displays for choreographed interpretations of holiday tunes – not to mention the artificial snow flurries, 3-D effects, and colorful decorations that crop up around every bend.
The exhibit – which began as an Arkansas family’s home Christmas light display that had spiraled into a statewide attraction – was transported to the park in 1995 and Disneyfied to an almost unfathomable scale (now–January 7, closed December 8; standard park admission applies, $85 ages 10 and up, $79 ages 3 to 9, taxes additional). Tack on a visit to the Magic Kingdom, as well, where “Mickey’s Very Merry Christmas Party” delights with live entertainment, a jolly holiday parade anchored by Santa himself, snowfall on Main Street, a holiday-themed light show on the Cinderella Castle (which is already draped with some 100,000 snow-white lights), and a fireworks finale (select nights from now–December 18; day-of event admission ticket is $62.95 ages 10 and up, $57.95 ages 3 to 9, taxes additional).
One thing’s for certain: The old "'twas the night before Christmas" poem certainly doesn't apply here, because with all of these lights, it'd be impossible for a mouse (in this case, Mickey and Minnie both!) – or anybody else, for that matter – not to stir.
Posted by wenn at 9:45 AM 0 comments 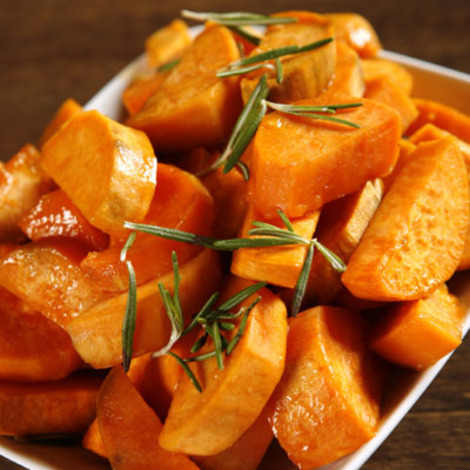 What you eat is important for your health, yes, but did you realize that what you put in your mouth can have an effect on your beauty, too? Here, we identified five foods to include in your diet for glowing skin.

Keep your skin silky smooth by including sweet potatoes in your diet. They are rich in beta-carotene and, when ingested, are converted into vitamin A, a prime factor in keeping skin touchably soft, says Lisa Drayer, MA, RD, and nutritionist. Not a potato person? Carrots will do the trick, too. 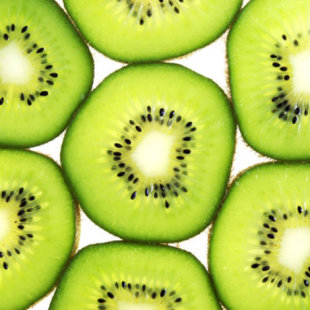 Kiwi.
Any food with lots of vitamin C, like kiwi, oranges, and grapefruit, is a big skin saver, according to Drayer. Vitamin C stimulates collagen synthesis and protects against wrinkles. In a study done by the American Journal of Clinical Nutrition, women who had a diet high in vitamin C foods had noticeably less dryness and fewer wrinkles. 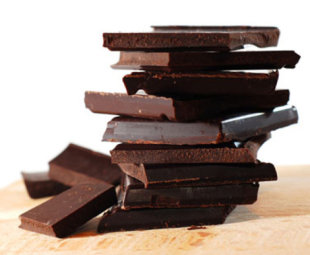 Dark chocolate.
This has to be too good to be true, right? Wrong! Drayer says enjoying a small piece of dark chocolate will provide high levels of cocoa flavanols, which have been associated with softer, more hydrated skin. Notice we said small. Eating a jumbo Hershey's bar probably won't make you look or feel very good after the fact. 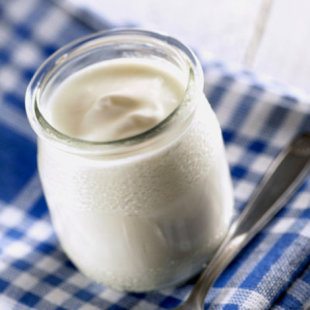 Yogurt.
Yogurt makes your skin and nails glow, according to Paula Simpson, international nutritionist and beauty expert. It's a good source of protein and has been found in clinical studies to help stimulate fat metabolism and whittle your waistline. An added bonus: Drayer says thanks to the biotin found in yogurt, it helps increase nail strength. 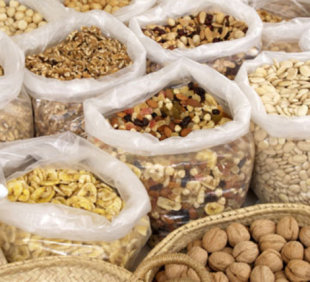 What is your motivation?

What is your motivation?


While desire is an important factor in starting your own business, keep in mind that you will also need to have a certain skill set. In other words, just because you may think owning a certain type of business would be "fun" that doesn't necessarily mean that it is the right type of business, for you to own. You should have at least a medium amount of skills that will take to run the business. This means that if you have never set foot in a kitchen, then a catering business may not be the right choice. In addition, you should have some skills that will be necessary, just for running your business such as: bookkeeping, marketing, management and even purchasing. You should also understand that this is a time consuming process. Few businesses achieve overnight success and take a considerable amount of time and patience, before they begin to pay off.
source
Posted by wenn at 11:34 PM 0 comments