New Zealand (/njuːˈzilənd/ new-ZEE-lənd, Māori: Aotearoa) is an island country in the southwestern Pacific Ocean. The country geographically comprises two main landmasses ‒ that of the North and South Islands ‒ and numerous smaller islands. New Zealand is situated some 1,500 kilometres (900 mi) east of Australia across the Tasman Sea and roughly 1,000 kilometres (600 mi) south of the Pacific island nations of New Caledonia, Fiji, and Tonga. Because of its remoteness, it was one of the last lands to be settled by humans. 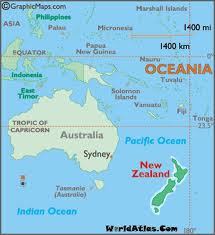 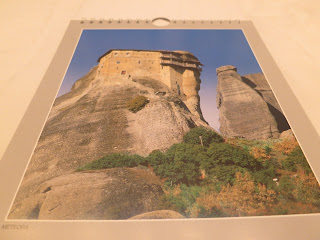 The Metéora (Greek: Μετέωρα, “suspended rocks”, “suspended in the air” or “in the heavens above”) is one of the largest and most important complexes of Eastern Orthodoxmonasteries in Greece, second only to Mount Athos.The six monasteries are built on natural sandstone rock pillars, at the northwestern edge of the Plain of Thessaly near the Pineios river and Pindus Mountains, in central Greece. The nearest town is Kalambaka. The Metéora is included on the UNESCOWorld Heritage List. The Theopetra caves 5 kilometres (3.1 mi) south of Meteora had inhabitants fifty millennia ago. The cave of Theopetra, Kalambaka, radiocarbon evidence for 50,000 years of human presence, Radiocarbon 43(2B): 1029-1048. In the 9th century, an ascetic group of hermit monks moved up to the ancient pinnacles. They were the first people to inhabit Metéora. They lived in hollows and fissures in the rock towers, some of which reach 1800 ft (550m) above the plain. This great height, combined with the sheerness of the cliff walls, kept away all but the most determined visitors
http://www.thetourexpert.eu
Posted by wenn at 11:17 PM 2 comments 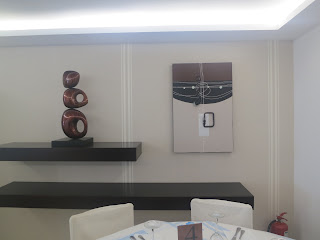 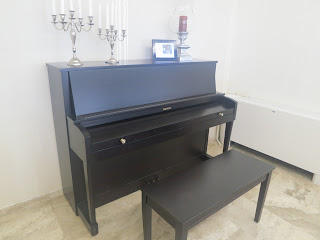 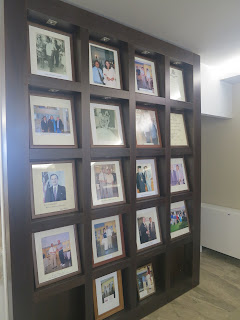 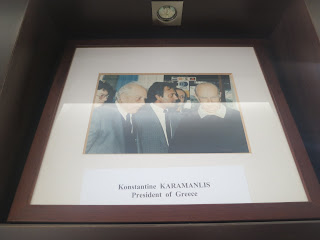 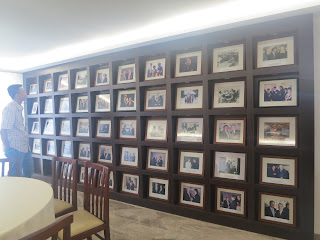 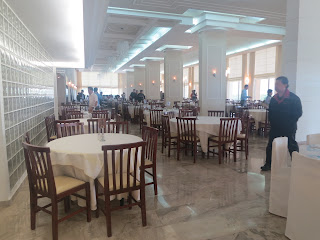 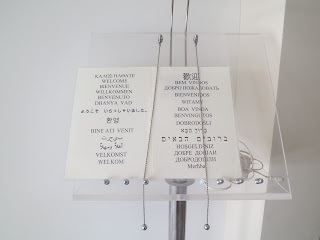 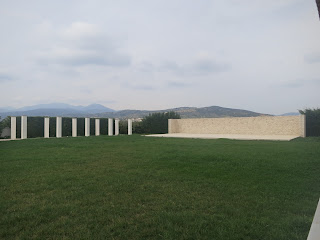 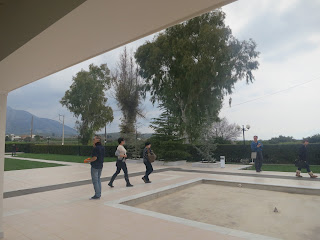 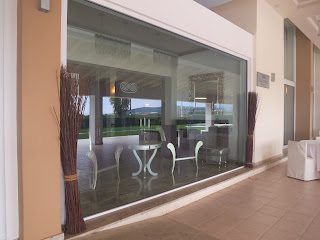 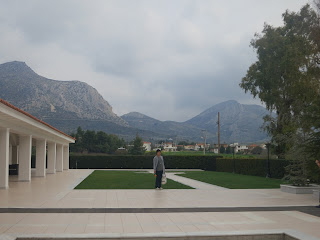 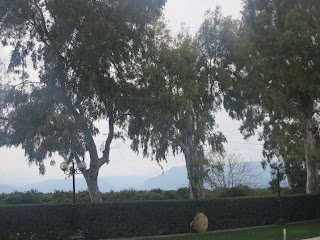 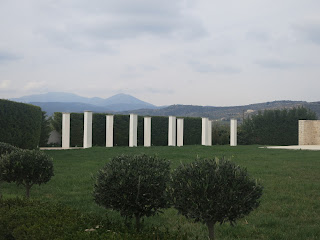 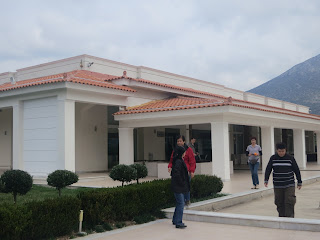 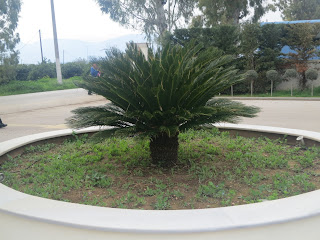 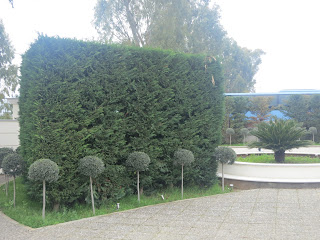 One of the most Historical & Archaeological places in the world. In Ancient Mycenae - where the legendary Trojan War began - abide by the traditional Greek hospitality the vision of our "Kolizeras Restaurant" was created.

The "Kolizeras" was built in the late 1950's by the legendary George Kolizeras assisted by his wife Katina Kolizeras, who were pioneers of Greek tourism. Present at its grand opening were various dignitaries, including the legendary Jackie Kennedy.

In the 1980's the management of its operations was handed down to his daughters Diana & Paki. The two daughters have successfully continued the tradition of quality and service their father endowed upon them.

Since its inception continued renovation have taken place to keep, at with technological innovation and give its present luxury and opulence appearance.
http://www.kolizeras.gr
Posted by wenn at 12:18 AM 3 comments 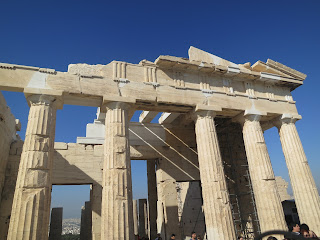 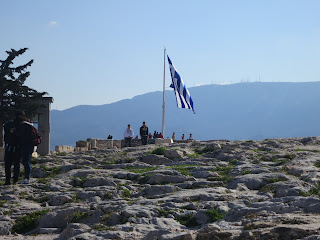 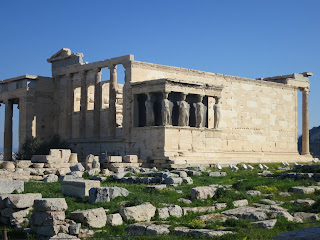 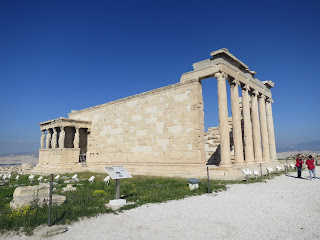 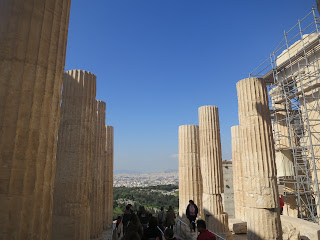 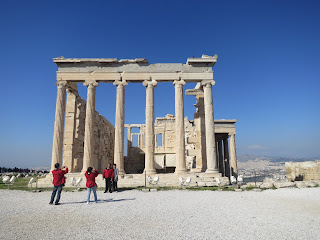 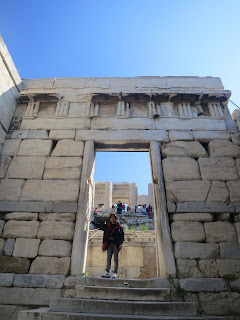 The Acropolis of Athens and its monuments are universal symbols of the classical spirit and civilization and form the greatest architectural and artistic complex bequeathed by Greek Antiquity to the world. In the second half of the fifth century bc, Athens, following the victory against the Persians and the establishment of democracy, took a leading position amongst the other city-states of the ancient world. In the age that followed, as thought and art flourished, an exceptional group of artists put into effect the ambitious plans of Athenian statesman Pericles and, under the inspired guidance of the sculptor Pheidias, transformed the rocky hill into a unique monument of thought and the arts. The most important monuments were built during that time: the Parthenon, built by Ictinus, the Erechtheon, the Propylaea, the monumental entrance to the Acropolis, designed by Mnesicles and the small temple Athena Nike.
http://whc.unesco.org
Posted by wenn at 12:43 AM 3 comments